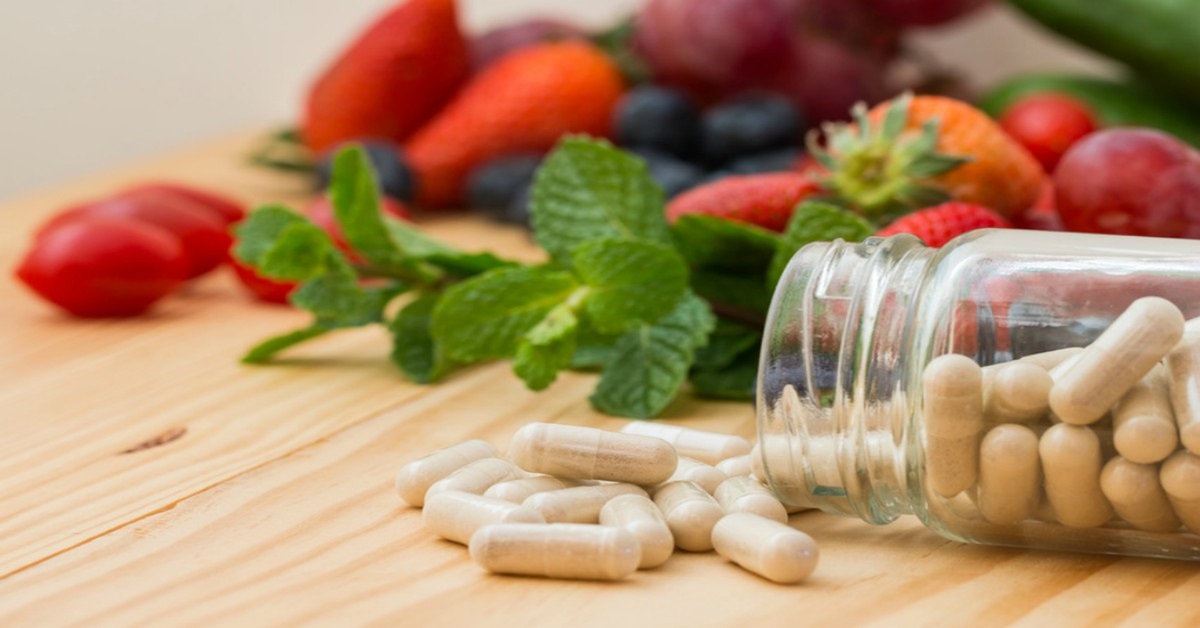 Vitamin K2 has recently gained popularity in smaller health circles for its many benefits. But are all Vitamin K2 supplements the same?

As a long term approach, I always recommend that my patients aim to get Vitamin K2 from food sources. However, if you can’t eat enough K2 rich foods or you have a certain condition, you may need to supplement your Vitamin K2.

Before choosing a Vitamin K2 supplement, you should understand that they’re not all the same.

However, one problem with MK-4 K2 may be that it has a short plasma half-life. That means it’s quickly removed from the blood after consumption. Does that mean that Vitamin K2 MK-4 supplements are less effective?

Probably not. By definition, MK-4 Vitamin K2  should be removed quickly from the blood, as it’s rapidly taken up by tissues, organs, and the brain. Therefore, the short plasma half-life of MK-4 supplements does not make them less beneficial. MK-4 is stored in the arteries, pancreas and even salivary glands.

There are no studies that compare the effects of MK-4 to MK-7.

The Vitamin K2 MK-7 is derived from bacteria. It is more likely to reach the bones and liver. We know it’s converted in the body to MK-4, but we don’t really know how much is converted.

Based on what we know currently, you should look for a supplement with BOTH Vitamin K2 MK-4 and MK-7.

There are two chemical isomers of MK-7: Trans and CIS.

If you get your K2 from foods, then great – this does not apply to you. But if you get it from supplements you need to be aware that packaging won’t often specify which isomer of K2 MK-7 is in the supplement.

Here is a Trans MK-7 and MK-4 Vitamin K2 Supplement.

Should I have Vitamin K1 with a Vitamin K2 supplement?

Most adults are not K1 deficient. Even consuming very small amounts of green leafy vegetables or vegetable oils can provide you with ample K1.

Does Vitamin K2 have side effects?

Vitamin K2 MK-4 has not revealed any established toxicity syndrome or risk of serious side effects.

Nevertheless, the biochemistry of Vitamin K suggests that unnecessarily high doses could rob the body of antioxidants or interfere with blood sugar regulation, insulin sensitivity, and hormonal health.

Can you take a Vitamin K2 supplement if you take warfarin?

This is critical if you are taking prescription anticoagulants such as warfarin:
The most common anticoagulants used in medicine are warfarin, Coumadin, and other brands of 4-hydroxycoumarins.

Vitamin K2 MK-7 can interfere with anticoagulation therapy when used above 50 μgm/day.

These anticoagulant drugs stop K1 recycling to keep the blood very thin. Taking these drugs keep you in an artificially K1 and K2 deficient state. So, if you’re taking these drugs, supplementing with K1 or K2 can make them ineffective.

Who is at risk of Vitamin K2 deficiency?

Population-based studies and clinical trials have linked K-vitamin status in children to the creation of strong and healthy bones. A study published in 2008 showed that improving Vitamin-K status in children over a 2-year period resulted in stronger and denser bones. One year later, the same group of researchers showed that in healthy, pre-pubertal children, modest supplementation with Vitamin K2 MK-7 had increased activated bone forming osteocalcin.

In a 2013 published study, researchers tested 896 blood samples collected from 110 healthy volunteers, a group composed of 42 children and 68 adults. The researchers took measurements of biomarkers reflecting the volunteers’ Vitamin K2 status by measuring both circulating inactive MGP and inactive osteocalcin – proteins specific to heart and bone health, respectively.  The researchers found that those children and adults with the most pronounced Vitamin K2 deficiency showed the highest responses to supplementation with MK-7. Children (and adults above the age of 40 years) showed the largest Vitamin K2 deficiency, and accordingly may benefit from MK-7 supplementation to improve their Vitamin K2 status.

How much vitamin K2 should I take in a day?

Between 100-300mcg per day is considered a standard dose. Dosages up to 600mcg per day for certain conditions may be necessary.

45mcg per day should be a satisfactory dose for children under 12.

If you suffer from osteoarthritis you may need a dose of 200 mcg per day, up to 600mcg per day.

Many brands buy their K2 from China or India.

Norwegian, American or Japanese-made K2 are preferable due to higher quality standards – call the company and enquire about the source of the material.

How much K2 should I take with D3?

Taking a Vitamin D3 supplement without K2 can have disastrous effect, as Vitamin D creates need for Vitamin K2 in the body.

Most people take their D3 with breakfast and K2 at dinner time and this seems sensible, as some research shows that D3 is more effective if not taken at the same time as K2.

You can take one capsule every 3 days to get more than adequate vitamin K2.

Disclaimer: Information in this blog is intended for educational purposes only. There may be side effects related to any supplement or nutrient mentioned on this website. Please consult your medical professional before taking any supplement or food source of Vitamin K2. Links to Amazon may result in this website receiving a commission.